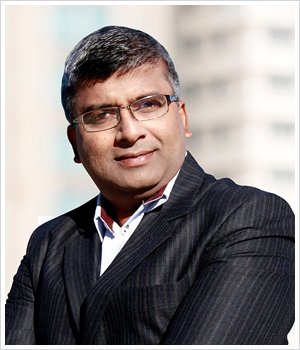 M Rezaul Hassan is the founder and Group CEO of REVE Group. An engineering graduate, Mr. Hassan has also earned an MBA degree from IBA, University of Dhaka. He began his entrepreneurial journey in 2003 by setting up “REVE Systems”, the first venture of the group. Under his strong leadership, REVE Systems became a leading solution provider in the VoIP industry. 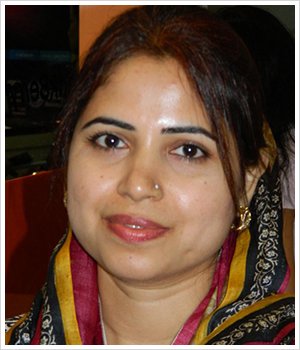 Ms. Monnujan Nargis is one of the founding members and directors of REVE Group. Currently she holds the position of Head of Design-Le Reve, one of the enterprises of REVE Group. Monnujan completed her graduation in Pharmacy from Jahangirnagar University and M.Phil from University of Dhaka. During the initial days of her career, she worked as a Research Fellow in the BIRDEM Hospital for some time.

However, she followed her passion for fashion & design and it was due to her creative thoughts, Le Reve became one stop shop for the ethnic and casual fashion in Bangladesh. Under her leadership, the brand has expanded the product line in all the major product categories. She is credited to bring in all the mainstream fashion items into the Bangladesh from RUNWAYS all around the World. Le Reve design team under her guidance churns out 4000+ unique styles per year across products categories. 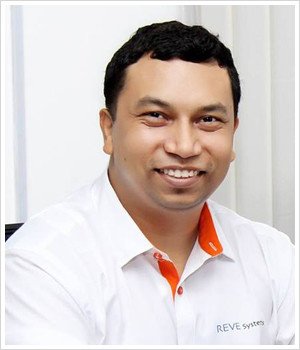 Ajmat Iqbal is one of the directors of REVE Group and the Head of Innovation Center. Mr. Iqbal has spent nearly a decade in REVE Group and during his tenure he was placed in many important positions like CEO, Director Technical and COO of REVE Systems. Holding deep expertise in the IP based communications industry, Mr. Iqbal spear headed REVE Systems’ team to develop many innovative products. Due to his efforts, today REVE Systems has emerged as a global player in the technology area.

Mr. Iqbal completed his graduation in computer science and engineering from BUET and started his career working on several outsourcing projects at ICEB. He has a passion for software programming and likes to undertake challenging projects. Beyond office, Ajmat loves reading and sports activities. 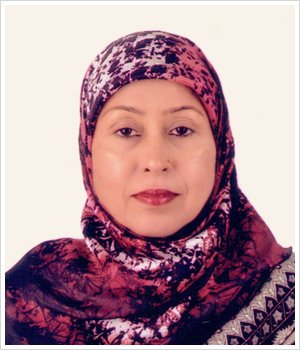 Ms. Rehana Khan is one of the fifth members of the board of directors of REVE group. She started her career as a credit control executive in 2002 with a PSTN company in Bangladesh. Later she joined as a procurement manager with another leading company and worked there for 5 years. As a member of the board, Mrs. Khan contributes to all major strategic decisions of the group.